WIGROSFERA is the ever-sounding response to human natural need to inhale and experience nature and culture.

Two-day music festival will be held June 26 & 27, 2020 on the premises of Wigry National Park (Wigierski Park Narodowy). Two evenings with four concerts will be broadcasted online from the stage situated on the PTTK beach in Stary Folwark. This very picturesque site overlooks one of the most beautiful Polish lakes: Wigry in Suwalki region. Artistic idea of the festival is based on presentation of Polish classical music and its newest, technologically infused achievements. In two days, there will be four concerts and the audience will have an opportunity to listen to String Trio by Karol Lipinski, contemporary compositions of Pawel Szymanski and Krzysztof Penderecki, electric string quartet with synthesizers and electronic music with acoustic cello aiming at beaming the audience up to multilayered extents of the newest art. Invited artists are: Resina, NeoQuartet, Roshko Brothers & Voytek Proniewicz.

String Trio consisting of renowned Polish artists will present the repertoire, that fully displays the beauty and virtuosity of compositions by: Joseph Haydn, Karol Lipinski, and Krzysztof Penderecki.

In the first part of this concert, one of the most interesting European ensembles of contemporary classical music will present the composition by Pawel Szymanski. This famous Polish composer is known for his affinity to Suwalki region.
In the second part, NeoQuartet will present a worldwide-unique Neo Electric Quartet project where musicians of NeoQuartet explore the uncharted waters of electric string quartet fused with the newest technological innovations. Synthesized sounds of classical quartet setting exposed to computer modelling, multi-effects and looper stations set the course for utterly new sonic experience.

CLASSICAL / EXPERIMENTAL / ELECTRONIC / WORD & FILM MUSIC
The goal was to create a project that blends baroque composition written by such composers as: J. S. Bach or A. Vivaldi with our own compositions for violin, cello, piano, sansula, loops, electronics and kotamo. Music can be described as a space and electronic music that utilizes deep, floating synths and waves of chord progressions, which may be accompanied by echoing rhythmic textures, airy, choir – like synth tones or ancient sounds of the Japanese harp (koto). The project differs from the typical classical concert formula. Roshko brothers go beyond the baroque classical music at the least expected moment to show their own musical ideas. Barox is a concert that can’t be determined by exchanging only one style of music. It combines electronic sounds with world music and slavic melancholy.

Cellist, composer and arranger RESINA (Karolina Rec) is considered one of the most interesting music creators of contemporary chamber music.
The artist belongs to the very prominent artistic circle of British recording label: Fat Cat Records.

Each day after the concerts, there will be interviews with artists simultaneously broadcasted online.
Special guest of WIGROSFERA ONLINE FESTIVAL will be famous Polish composer – Pawel Szymanski. 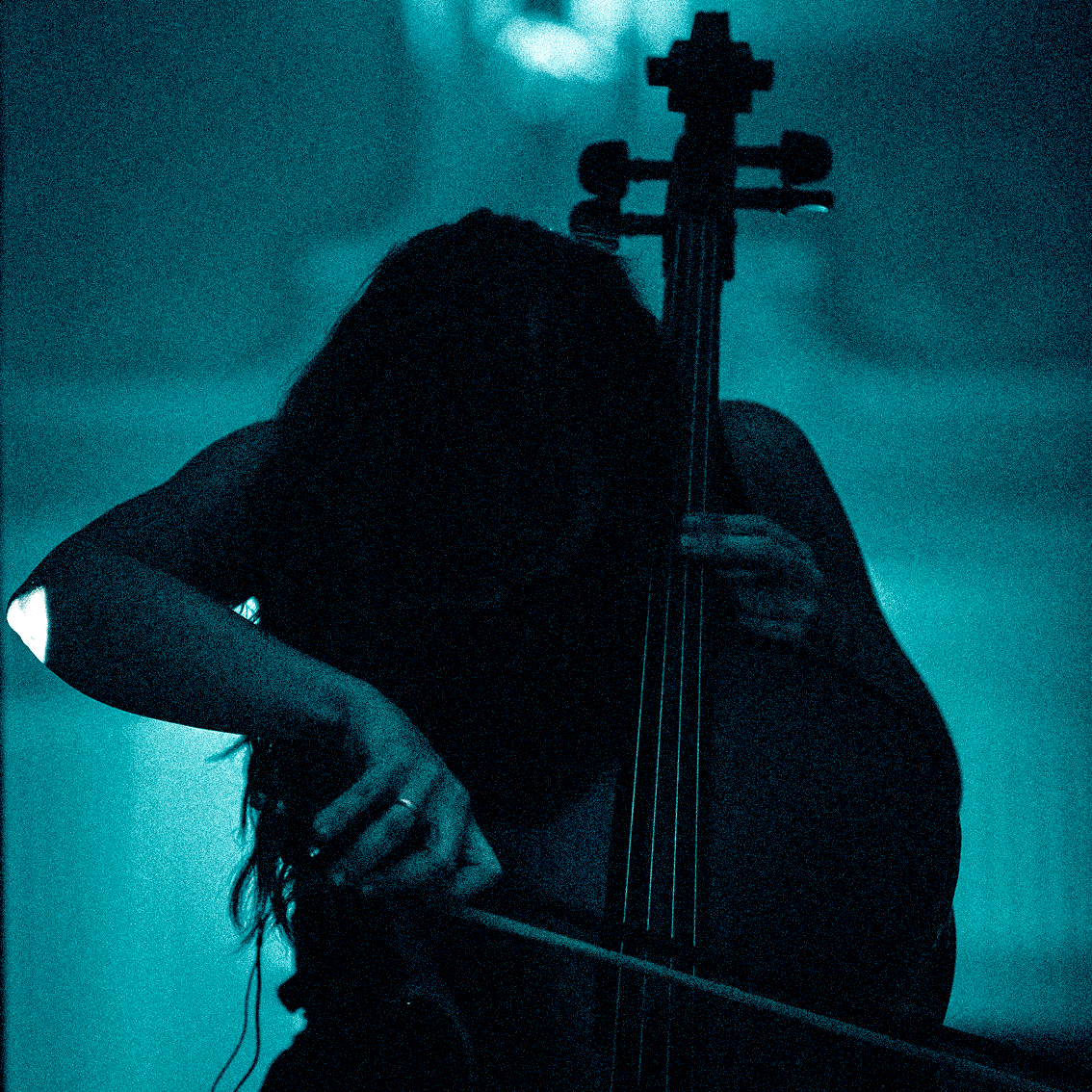 Resina is Karolina Rec’s solo project. The Polish composer is known by her fellow Poles from collaborations with an eclectic list of artists but since 2016 she’s been carving a solo path with her own project. Her second album Traces (Fat Cat/130701) sees her expanding the sound palette, employing not only otherworldly soundscapes created from heavily looped and processed cello, but also wordless vocals and rhythms. These take inspiration from an obsession with damaged sacral objects, memory, survivors of violence and the ravages of time. On May 31, 2019 ‘Traces Remixes’ EP was released by 130701 / Fat Cat Records with remixes by Lotic, Ben Frost, Abul Mogard and Ian William Craig. 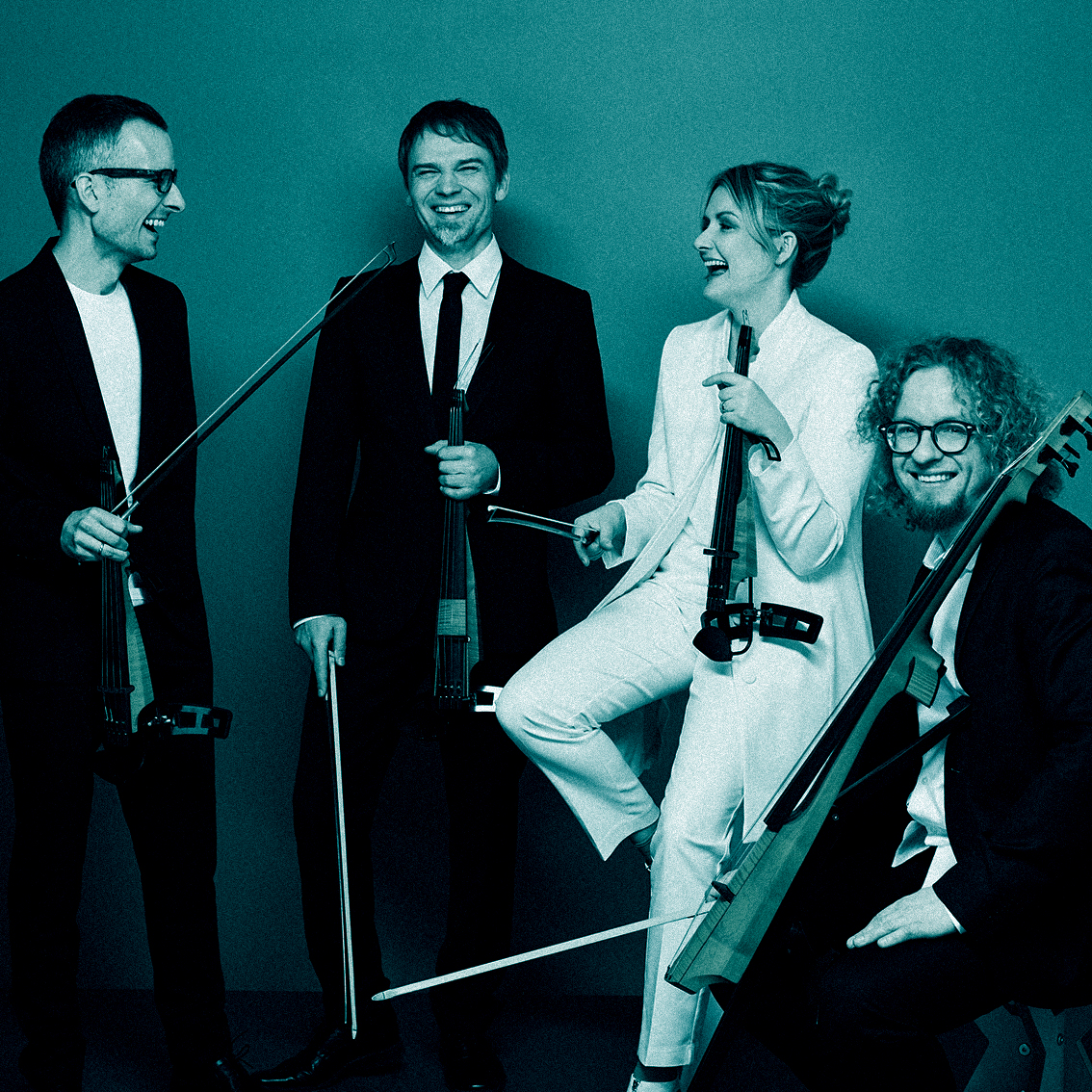 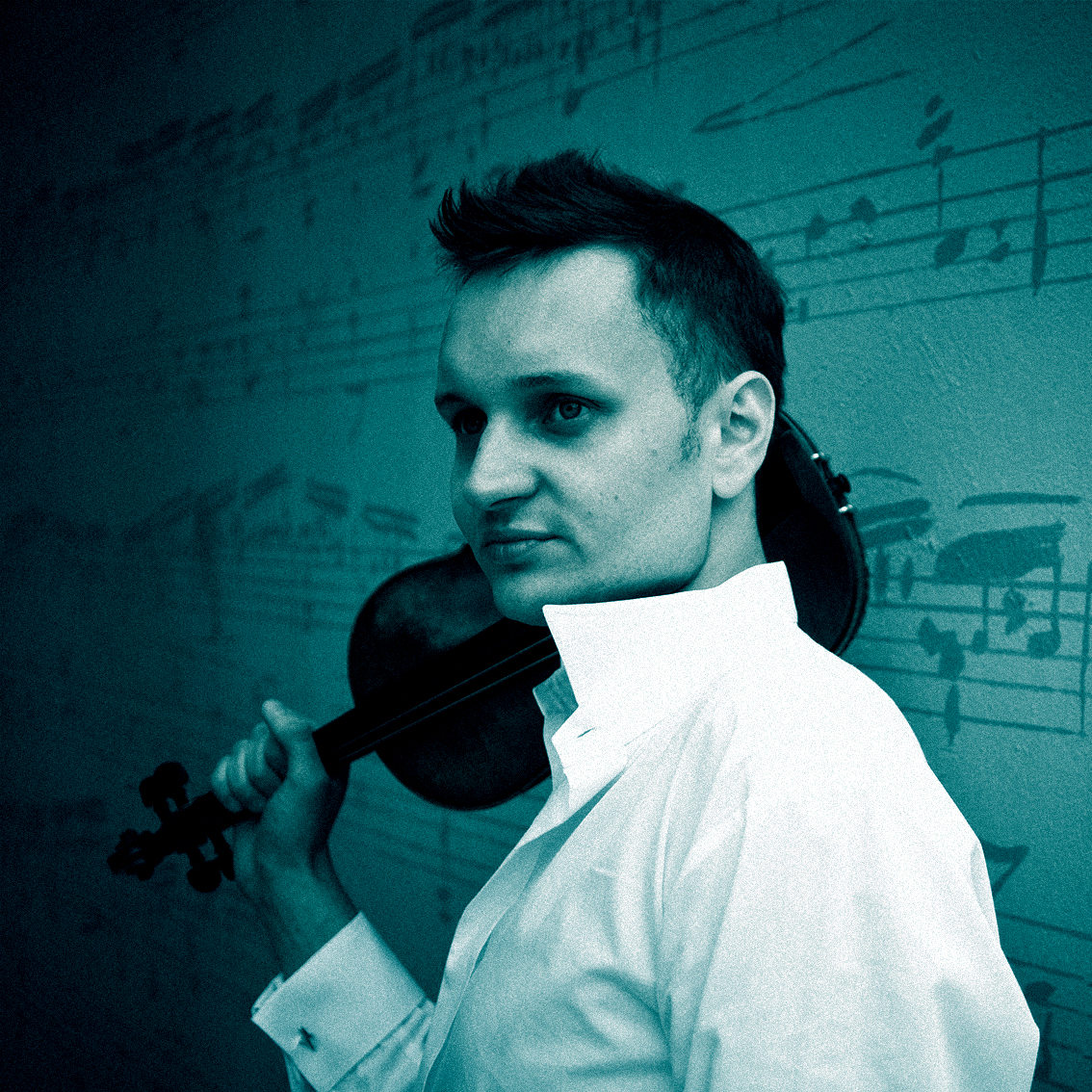 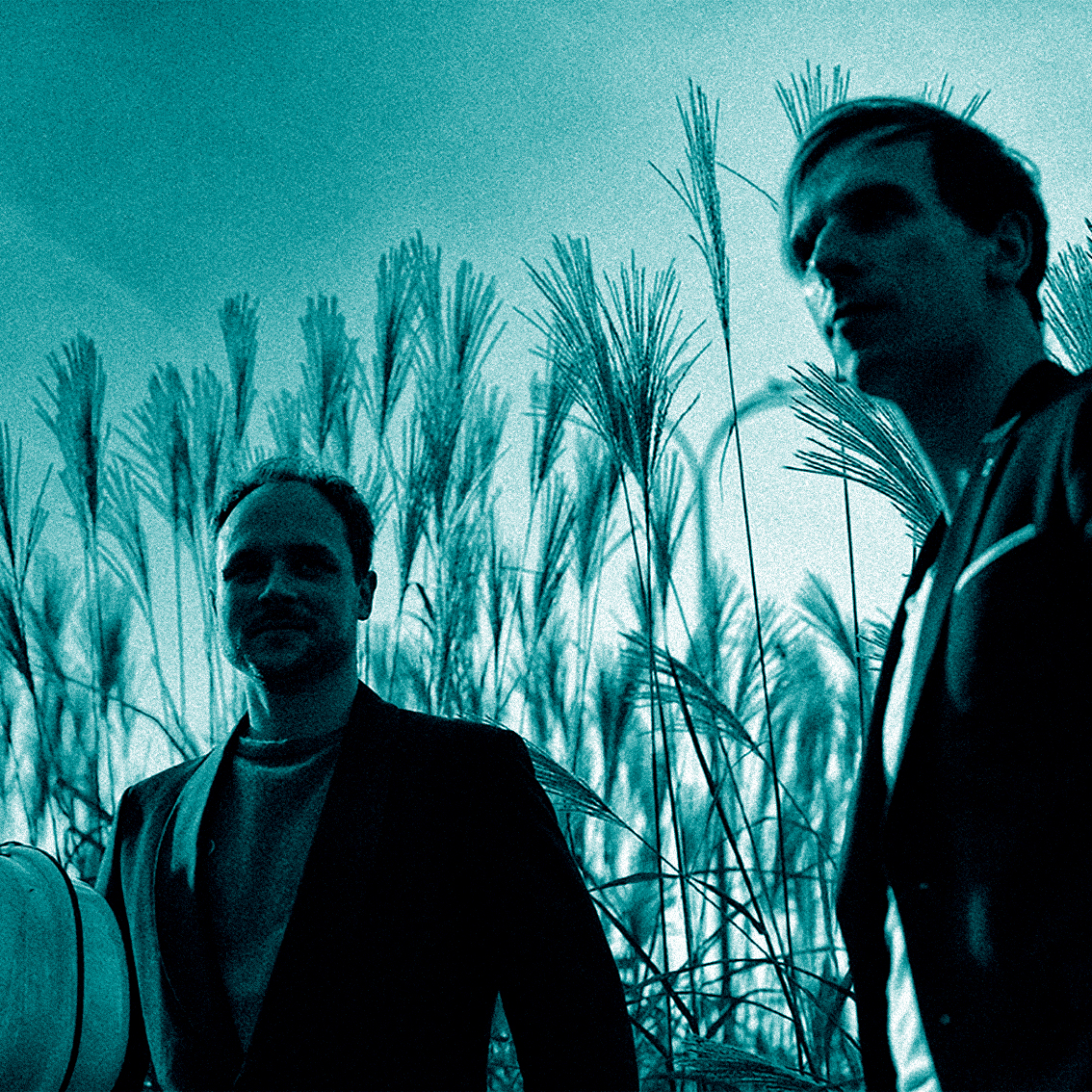 Polish violin/cello duo that blend traditional classical music with electronic and world music using native instruments like koto, tambura, monochord, erhu, sansula and kalimba. Brothers performed at EFG London Jazz Festival, Delemont Jazz Days (Switzerland), 26th Vilnius Jazz Festival, Handelsbeurs Ghent Concert Hall, Leeds Film Festival, and Christopher Summer Festival (Lithuania). In 2017 they recorded a CD for the NAXOS record label – two trios of Karol Lipiński with Voytek Proniewicz. The record was nominated for International Classical Music Awards (ICMA 2019). Adam and Jan run ART – SOS Foundation in Suwalki, Poland, where they contribute to the cultural life of Suwalszczyzna region. They were involved in organization over 50 concerts and fundrising events. Adam graduated with honors from Royal Conservatory of Brussels where he received two scholarships from the government of Belgium. Jan, thanks to the Fulbright Scholarship, has completed a Master’s Degree in Music Performance at Manhattan School of Music in New York, where he also studied Jazz Piano and Composition.

The festival is co-financed by the National Center for Culture as part of the „Kultura w sieci” program (Culture in a net) and from the Podlasie Voivodeship.

The event was sponsored by the City of Suwałki